Don’t ask for little, ask for all of it. All of the money in the world is available to you, and if you ask for anything less, you’re pinching the flow.

Now, don’t get caught up in thinking that it is being suggested that you will have all of the money on the planet in your bank accounts — that would be no fun anyway. What I’m saying is that you can view the whole world as one HUGE bank account that you have access to!

Just look around you — does it seem to you like creation has any limitations? You see the stars, the galaxies, the solar system, the earth and everything in it. Does all of this amazing creation you can see suggest to you, in the slightest, that any of it could have come from a mind of limitation?

Many times we think there is virtue in asking for just some money. “It’s not like I want millions, I want just enough to _________ (usually just enough to pay all bills and that’s it).”

But you’re an exact replica of creation itself, so why should you limit what you’re willing to receive?

And you actually can’t change much about your current reality if you don’t ask and EXPECT abundantly — it is the very nature of creation itself! If you fail to do so, you confine your request to a closed loop that can only deliver within the boundaries of your limited request.

Ask to experience your whole being. Your cup is already overflowing with all there is, but you’ve been taught there is virtue in pinching the flow.

Make no mistake, whatever you ask for you are given abundantly. And if you are asking for just enough to maintain, or increase the comfort of your current reality, then you are asking for the circumstances you require in order to keep things as they are. 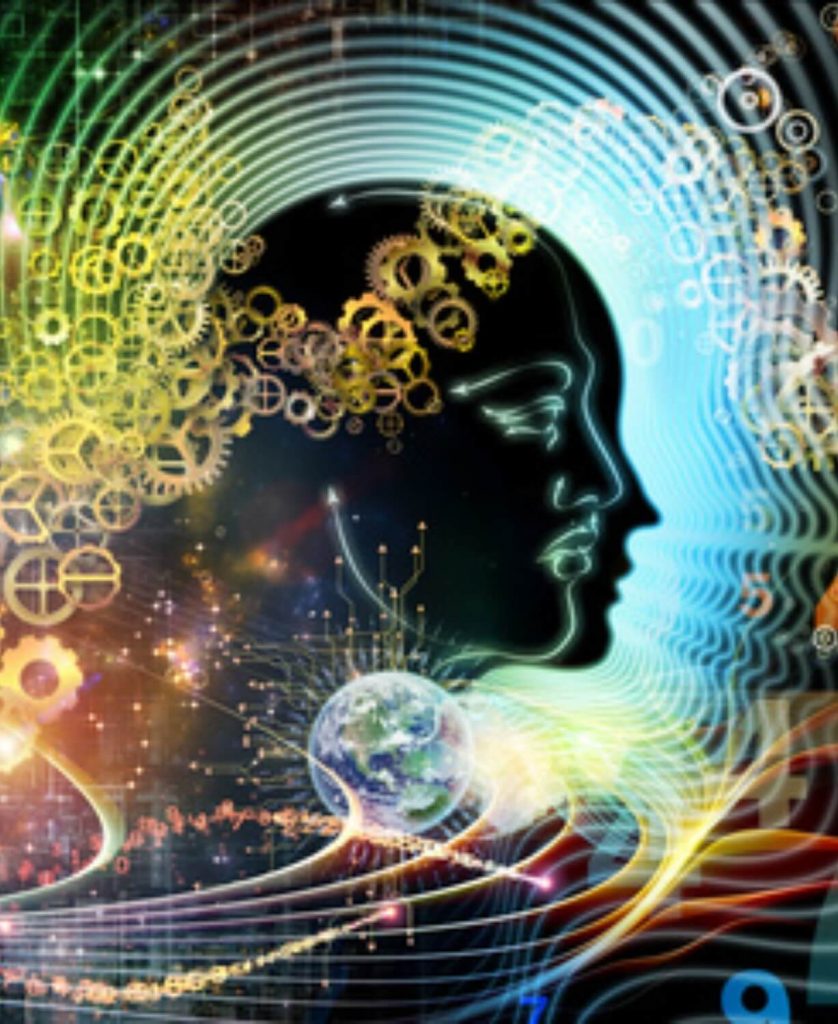 Everything that exists in the universe is available to you for your projects, your ideas, and your goals, but you must ask OPENLY, limitlessly.

So, instead of asking for enough to pay all your bills, state what you’re really asking for when you ask for just enough to just pay your bills, because you think just having your bills covered will get you plenty of money to relax about bills and live as abundantly as possible.

Source has no ability to give you credit for not “being greedy.” Always ask by being open to all of the supply, and don’t limit yourself to only just enough for fear of being punished for ‘being greedy – you’re not.. and actually, asking abundantly is the only way to change any circumstance.

Now you know that asking richly and abundantly is really the only way to invite the change you seek.

So speak the universal language of abundance to un-kink and stop pinching the flow and allow the infinite hose of creation to spray its magic on you abundantly.

Wealth Conscious sole mission is to assist and support humanity in raising well above and beyond our current level of wealth creation consciousness. We bring you the ancient and recent knowledge and discoveries that have been used to leave poverty behind, and create massive wealth by countless individuals, industry, and even empires throughout history. We want you to know that there is hope and no matter your financial reality at the moment, it all can change dramatically, and quickly, if you'll just allow for more in consciousness. Explore the free lessons throughout the site and share them with your world, and come back to this site often, or take our programs with you to refill your cup anytime.